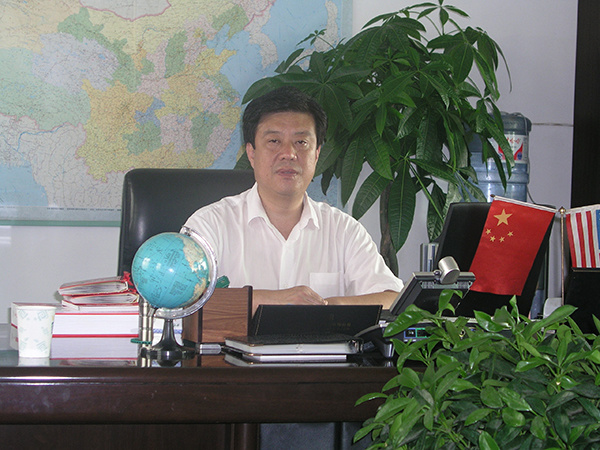 In responding to the Party’s call and in coordination with the restructuring of enterprise organized by the county Party committee, county government and county federation, Mr. Cui shouldered the responsibility of rejuvenating the enterprise courageously. Despite the great difficulty in restructuring Ning Jin No. 5 Cotton Oil Factory and a gloomy prospect having received general concern, he made joint investment with 31 original staffs and workers of this factory in addition to wining great support of the banks. These efforts secured a fund of 1.1 million yuan and ultimately led to the establishment of Ning Jin APC Industrial Co., Ltd. by business restructuring.

Adhering to the modern management concept of “innovation serves as the eternal power of corporate development”, he led all the employees to forge ahead with great determination, which resulted in the enterprise’s rapid growth and brought along the development of more than 30 cooperating plants. Owing to his excellent work performance, Cui was elected the Party representative of Dezhou City and was rated as advanced individual by the county Party committee and county government almost every year. Besides, he was awarded the third-class merit certificate by Dezhou municipal government once.

Cui Shusheng’s outstanding talents and courage, brilliant life and great achievements had won him great admirations. Under his leadership, Ning Jin APC has grown from a small business into a large enterprise with powerful strength. It was rated as one of the top 50 private enterprises in Dezhou and one of the top 20 enterprises in Dezhou having achieved the largest exports in a matter of 11 years. He was also rated as “deputy to the 13th People's Congress of Dezhou” and “executive member of Dezhou Chamber of Commerce and Industry”. In his early years, Mr. Cui, due to his diligence and wisdom, received a rapid promotion from an accounting clerk, to the head of the Accounting Department until to the vice factory director of Ning Jin No. 5 Cotton Oil Factory. Owing to outstanding work performance, he was elected factory director of Ning Jin No. 5 Cotton Oil Factory in 1999. Under the request of higher authorities, Ning Jin APC Industrial Co., Ltd. was established.

Because everything is difficult at the start, each company will confront with numerous hardships and setbacks before becoming successful. And there is no exception to Cui Shusheng. At the initial stage since the establishment of Ning Jin APC, many unexpected difficulties was in the way, such as shortage of funds, outdated equipment, low technological level, etc. Back in the old days when the workshop was being constructed, Cui had personally kept pressing the pressure well to obtain water for the buildings for dozens of days. Tenacity and pioneering is the touchstone to his road of success. In spite of numerous difficulties, Cui and his team, instead of giving up, made great efforts in raising funds, building workshop and purchasing equipment until the company lived through hard times gradually. Now APC has grown from a small production factory with dozens of staffs to a large enterprise with hundreds of employees and modern production equipment. Both APC and Cui Shusheng were sung high praise for and awarded by the municipal and county-level leaders on more than one occasion. Hard work allows APC to keep attaining new heights. In 2007, the trade volume of APC exceeded 10 million USD to become one of the top 50 private enterprises of Dezhou and one of the top 20 enterprises in Dezhou having achieved the largest exports.

Competition of modern enterprise boils down to the competition of talents. Mr. Cui believes that good management system is a must for a prosperous corporate development. For Cui, he has his unique methods of management. First of all, he had appointed many competent and well-trained personnel and key staffs with over ten years’ working experience. With regard to remuneration, team-based piecework system is being introduced to improve the workers’ enthusiasm and ability in harmonious teamwork.

Almost all the APC staffs are laying great store by study, which can be ascribed to Cui’s strong desire of learning. Cui has never stopped his pioneering in business management. He has, for example, kept participating in training programs and courses for entrepreneurs. He also visited successful enterprises to learn their methods and used for reference their experience with a view to obtaining more knowledge and enriching the mind. In addition, he kept organizing training programs for employees so as to raise their overall quality. Moreover, he also appointed staffs to take part in external training programs so that the advanced management method and enterprise model can be assimilated to APC’s management. It is because of Cui’s unremitting efforts that PAC has seen encouraging progress.

Cui is also well-known for his kindness and benevolence and attaches little importance to money. Like he often says, “We can by no means be moneygrubbers although the ultimate purpose of a business is making profit. APC’s achievements belong to all our staff members.” Never for a moment has Cui forgotten the staffs who used to work with him. He will visit the needy staffs and workers and bring them daily necessities during Spring Festival and other festivals every year. Furthermore, he voluntarily handled procedures for endowment insurance and employment injury insurance and set up fund accounts for the staffs. All his endeavors allowed all the employees to feel the collective warmth from the bottom of their hearts.

Additionally, Cui pays special attention to the building of trade union. He allowed the employees to initiatively set up a trade union which consists of dozens of elected staff representatives. These representatives will come together every quarter to, proceeding from the employees’ interests, profoundly discuss issues concerning the staffs’ production and life. During the quarterly meeting, Cui will carefully solicit the opinions and suggestions of the staffs. For this reason, he is referred to by the employees as the most approachable director. Also, he keeps summarizing corporate management experience and persists in carrying out enterprise reform through wisdom of all the staffs. He is not only most trusted by employees, but the soul for APC’s development as well. As what has been often said by the APC staffs, the present APC can by no means be separated with Cui. He is needed by APC in the past, at present and in the future.

Cui Shusheng has been cherishing the dream of turning APC into the largest valve manufacturer in the north of the Yellow River, of having the most advanced valve production equipment in the world, of producing the best valves and of allowing all the APC staffs to become the happiest in the world!

Looking back on Cui’s road of career, we have adequate reason to believe that under the leadership of Mr. Cui, APC will be marching forward ambitiously toward a brighter future! 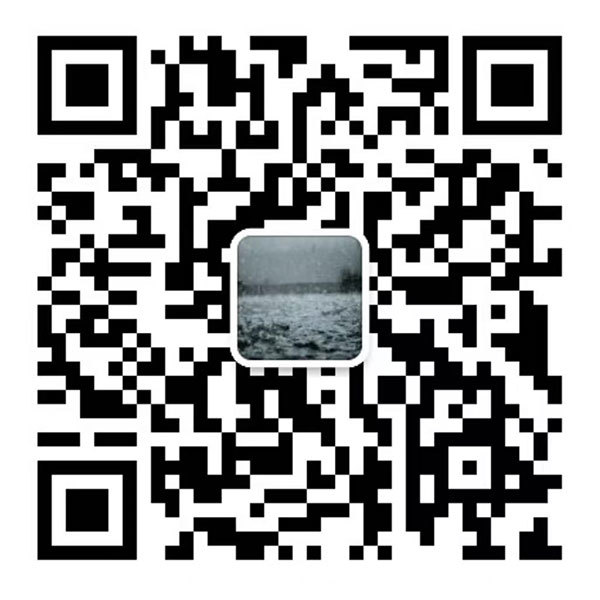